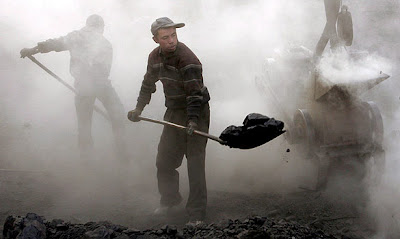 It is not enough that the current Canadian government is moving backward on the issue of climate change, as evidenced by the total lack of funding for climate initiatives in the recent budget, but now government officials are pressuring other countries to do the same. South Africa is the latest victim of Canadian pressure tactics. Committed to a carbon neutral development path, South Africa is understandably attempting to resist a Canadian plan to build a mega coal-fired power plant.

“The international community must wonder what happened to Canada as a once-respected climate leader,” said Elizabeth May, Green Party Leader. “While the rest of the industrialized nations are investing in renewables and clean technologies, Canada is still peddling coal.”

“We will not avoid drastic changes in our climate unless we phase out energy sources like coal plants. There are so many opportunities in clean energy that we are missing out on. Canada is apparently stuck in the dinosaur age – and we know what happened to them.”